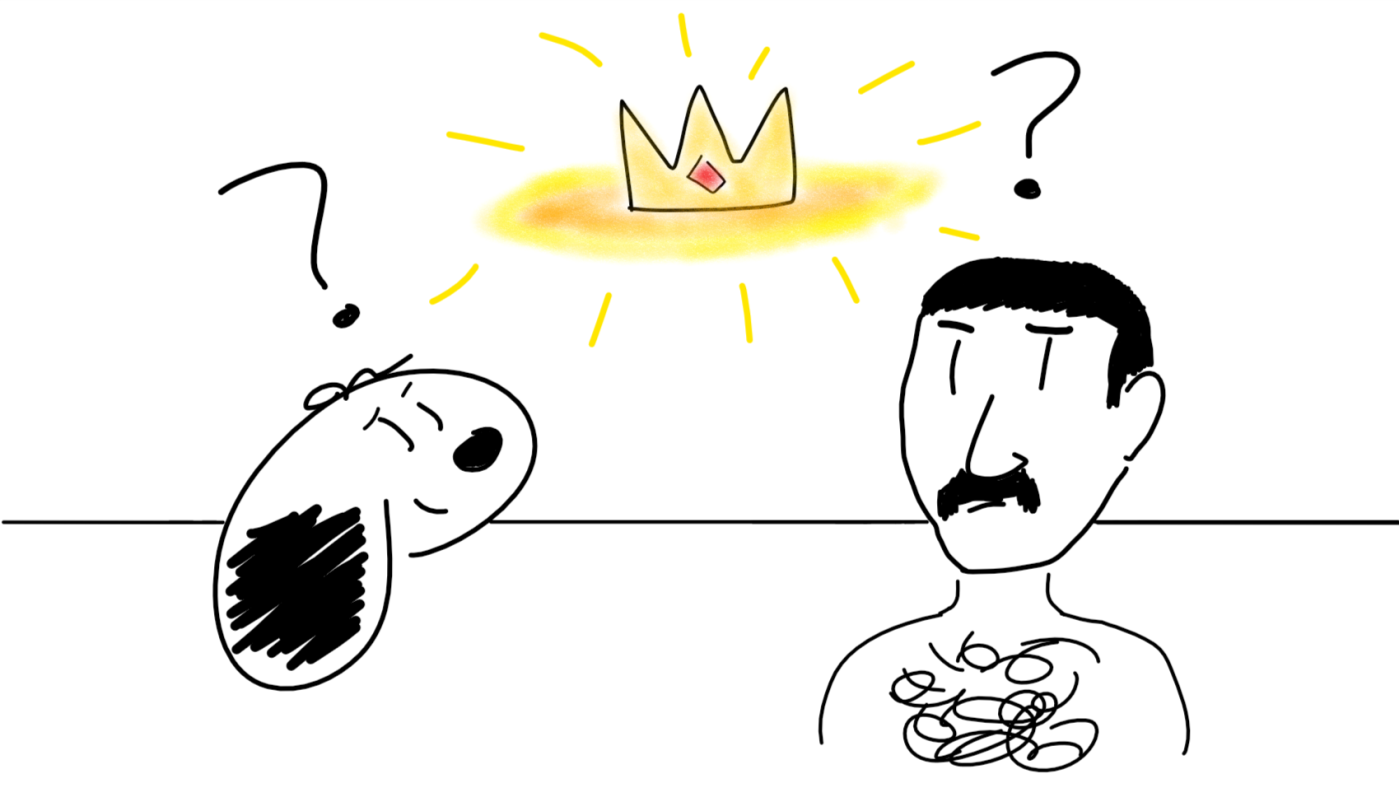 I have had this song stuck in my head for 2 DAYS STRAIGHT!  I can’t eat, I can’t sleep, I can’t do my hot yoga, not that I was able to do hot yoga to begin with, but I know that I definitely could not do it now.  I am hoping that by talking about it will drive this song from my mind, and will no longer be a problem for me!

The song, if you do not know, is called “We are the Champions” by Queen.  It was wrote in the late 70’s, and has been used in multiple movies, and sport stadiums ever since.  If you have not heard it before, you should give it a listen.  However, I want to talk about the deeper message that is beneath this musical classic.

In the song, we are told that “We are the Champions”, and that we have no time for losers because of that fact.  Although, we can admire the confidence that Freddie Mercury may have had for himself, it may be a bold statement to say that he and the rest of us, are the Champions of the world, right?

You will sometimes hear now-a-days, people who will claim that “We are all champions in our own way”.  The “Everybody earns a trophy” mentality, or “You are perfect just the way you are”…Yeah, right!  Tell that to the thousands of convicts who have committed horrendous crimes.  I am not saying that everyone is a criminal, but just that not everyone is perfect, either.

To put my opinion simply…everyone is imperfect!

Yes, I said it!  I don’t even regret writing it!

Some, so called, “Experts” will say that situations cause people to go bad.  They believe that people are inherently good, and that circumstances drive people to do bad things.  I believe that is a little misguided.  Here is an everyday example:

You go to the grocery store with your son, daughter, sibling, whatever.  They are less than 4 years old, and you are walking through the store, when suddenly, you see this young, little person (that you know/are related to) grab a piece of candy off the shelf.  You rush over and tell them to put it back.  The child (or as I like to call them, little person, because I am P.C.) starts to yell, cry, run, or

We have all seen this happen before.  If not with some child you directly know, then you probably have observed someone else’s kid at the grocery store starting to throw a tantrum over something they want, but do not own, like candy, a toy, or a pack of smokes (I am just being sarcastic about the smokes).

So why did the kid steal the candy?  Because of the natural human desires.  The kid was hungry.  He probably wanted to eat the candy, and decided to take it.  The little person WANTED the candy to be fulfilled and satisfied!  Now whether the kid knows that taking the candy was wrong or not, is not the issue.  The little person was driven by his desires, and took the candy.

Now look at adults.  Are they really that much different?

Yes, you may not see a grown adult stealing candy at a grocery store (unless they are having a mid-life crisis), but you see the same tendencies.  Adults are driven by money, power, fame, kissy-koo-koo, etc.  You see people lie, and cheat, just to receive that promotion at their job that they have been wanting.  People will kill others for money, and will disgrace others or abandon their morals, just to get some fame.

People are driven by these desires, and these desires usually end up making individuals do bad stuff in the end.

So how does this tie into a song written by Freddie Mercury from the 1970’s?  Well, he said that we are champions, and some people take that phrase to mean that we are perfect where we are, or that being a champion is defined by your accomplishments.

I think that is the exact opposite of what the song was trying to say.

The song, later on, talks about how his fame and fortune was not a bed of roses, and how it was not easy to be a “Champion”.  Being a champion is about what you are doing right now!  It is not about accomplishing something big in 20 years, it is about the progress, confidence, and perseverance that you have at this moment to get to your goals!

Your goals, whether it be a higher paid job, 100,000 followers, becoming president, is not what makes a champion.  A champion is made by how hard they work towards their goals.

A champion is not defined by your accomplishments, but how you got there.

Everyone is a loser, and just sitting around and drinking Ginger Ale till the sun is blue will leave you in mediocracy.  But becoming determined to make a difference.  To change, and to become a better person is what will make us Champions!

You may not ever accomplish your dreams…you may not become a famous pop singer, or famous blogger.  You, just like me, could fall short of our goals…but if we continue to work diligently, hard, and to persevere through the tough times, even when there is no hope, we can become CHAMPIONS!