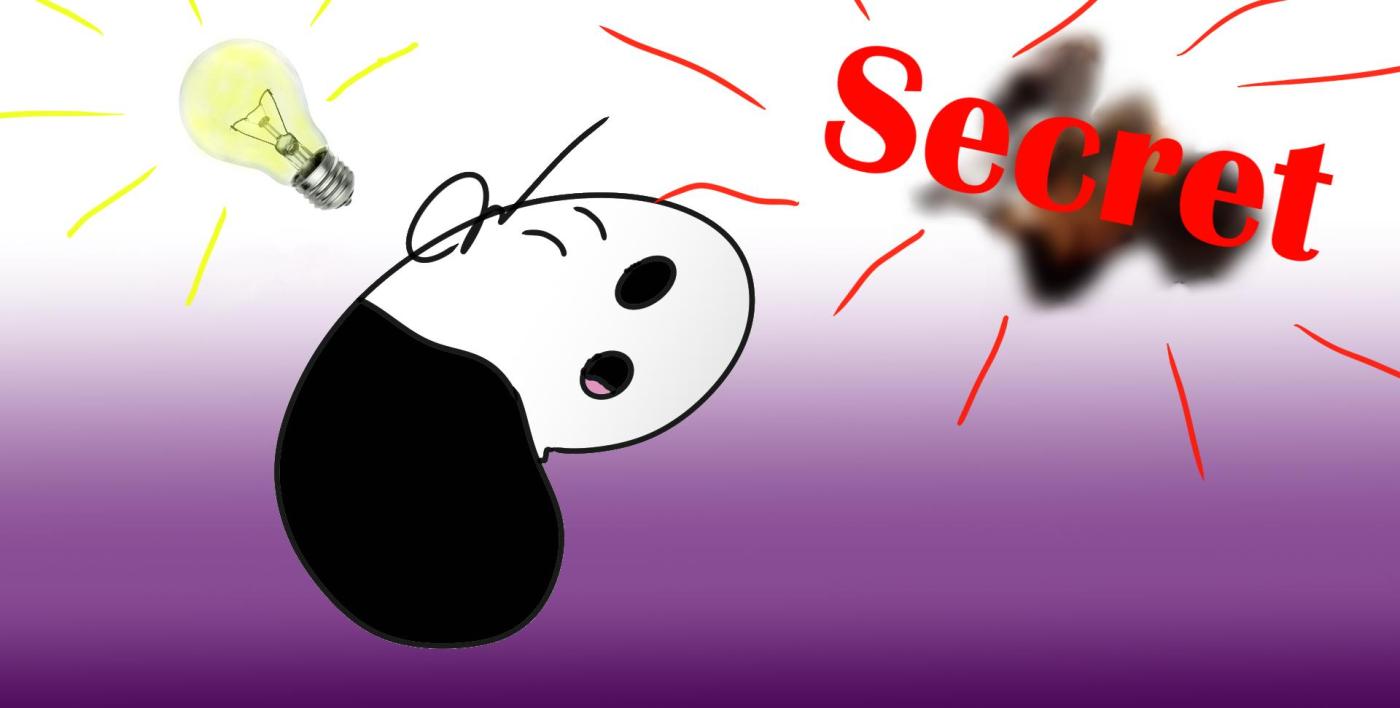 As the numbers that signify the new year changed from 2019 to double 20s, many people around the world celebrated.  However, perhaps just as many people let out a large sigh.

“Another year, another decade.  That is a decade that I will never get back.”

Desperation, fear, anxiety and disappointment settle into the nestles of the mind.

While I was excited to enter the roaring 2020s, I would be lying to say that I did not have thoughts of anxiety about how much time I have left and what I will do with the rest of my life.

There are so many things that I want to do, but so little time.

However, I realize that most people have probably had these thoughts from time to time.  Thoughts about how little time there is to do the things of our dreams.

In a sense, time is sort of like the principles of economics.  There is unlimited demand, but not enough supply.

Perhaps the lack of time in our lives is what has driven the desire of immorality in society.  Medicine claims to make us live longer, movies follow characters who are immortal, explorers of the past have traveled thousands of miles to find the fountain of youth, a structure that was supposed to provide immortality (basically).

Society is on the brink of being obsessive about long or eternal living.  But can you blame people?  The end of life is a scary thought, and most people would prefer to not have to worry about the stresses and limitations of time.  I know I have.

And I thought for a long time that, obviously, immortality is something that would probably be nice for a lot of people.  While I have never actually desired full-time immortality, I have thought about how nice it would be if a life-span was two or three times as long, which if we are honest, is the same desire that most people have of living forever.

But I had a moment of reawakening.  A moment of realization and enlightenment.  And it all happened when I was watching the Pixar film “Wall-E”.  While the movie is not about living forever or immortality, it provided insight that related to life and the purpose of living.

Within the movie, the main character is a robot who is basically alone on earth.  A robot does not specifically age, so you could say that his life was one that was “eternal”, in a sense.  Apparently, he had been on the earth for hundreds of years and was tasked with a specific job.  However, as he goes around, he collects different pieces and things left behind by human culture, and he starts to learn what love and desires are about.

And as you follow Wall-E, the robot, and his desire for love or fellowship with another robot, you understand that life has meaning.  Life has meaning, not because of success or money, but because there are other living people who have meaning and desires within their lives as well.

However, would life have much meaning with unlimited time?  The reason you feel emotion when Wall-E finds another robot that he shows love, friendship and compassion for, is because we see that event as monumental.  The entire genre of adventure and romance are popular, because we appreciate the scarcity and the importance of those events.  Finding love is important to find within the time constraints of life.

If life was forever, would these specific events (such as love, success, compassion, etc.)  have special meaning?  If individuals had unlimited time, that means unlimited actions, which equals unlimited life events.

While having eternal life may sound great, it would cause the meaningful moments in life to become meaningless.  Moments are monumental, because we only have a certain amount of moments in our life.  If your friend got married to the love of their life, you would say “that moment is meaningful”.  But hypothetically, if you knew that your friend was going to live for the next thousand years, it would lose some of its meaning.

Most likely, they will experience the same emotion, the same desire, the same meaning…over and over again.

Life is meaningful, so live it!  And remember, do WLYF!

One thought on “How a Kid’s Movie Showed the Downfall of Immortality!”